2018 marked a new era for Procorre. We began expanding our consultant force and developing expertise in new sectors, identifying problems and developing solutions within the consulting industry and unlocking new mass-scale projects. Along the way, we were also fortunate to have received an array of attention from the press, including international media coverage such as BBC World News and ITV.

At the beginning of 2018, we compiled the results from our 2017 survey, which was shared with freelance consultants both within and outside of Procorre’s network. The results of the survey identified one indisputable statistic: women are significantly underrepresented in consulting positions.

Procorre have always worked strongly to oppose the gender wage gap and support equal rights in any capacity and CEO Anne O’Donnell echoes this, with her passion for championing these values. 2018 marked 100 years of women earning the right to vote in the United Kingdom, leading to the publishing of a commemorative album entitled ‘Voice and Vote’, Anne was featured in the commemorative publication. In June 2018, Anne was invited to Westminster Abbey to celebrate the launch of the album, it was this that ultimately led to the launch of our first campaign – Procorre100. 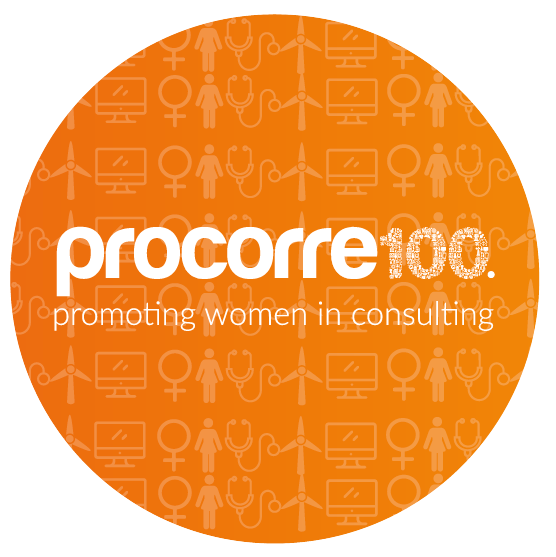 Procorre100 was our stake in the ground to make a change. We set up to inspire and recruit 100 women into consulting positions, the campaign launched in October and saw a huge amount of support and coverage, of which we are excited to share the details in March this year. Anne was featured in BBC World News, Consultancy UK, WeAreTheCity and many other press sources, where she discussed the details of the Procorre100 initiative.

On a national scale, the business climate was impacted tremendously in 2018 as a result of Brexit anticipation and the negotiations around it. As we enter 2019, the ambiguity continues to shadow organisations. Anne O’Donnell has continuously been a light of positivity amongst this uncertainty, supporting organisations as they navigate the challenges brought by Brexit. This has resulted in her being invited to share her views on guest panels and live news broadcasts both locally and nationally throughout last year.

As an organisation with a global presence, Procorre are continuously adapting to change and will continue to retain our hard work and values, regardless of any Brexit outcome.

As our consultant network grew in 2018, so did our networking events. We held our final networking event of 2018 in November at the London EDITION in Soho. The event attracted our biggest ever audience and presented countless opportunities for discussion, collaboration and networking.

At this event, we announced our largest project to date – Corre Energy. Corre Energy is an answer to the market failures within the energy industry, and will create innumerable opportunities for consultants within our network and anybody looking to join it. To learn more about Corre Energy, or join the expert talent pool – click here.

As we approach the end of January 2019 and begin adjusting to the start of another year, we at Procorre are excited for another chapter of growth and innovation, and we can’t wait to keep you all updated. 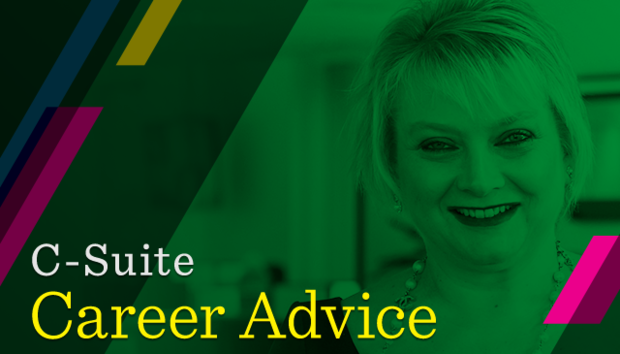 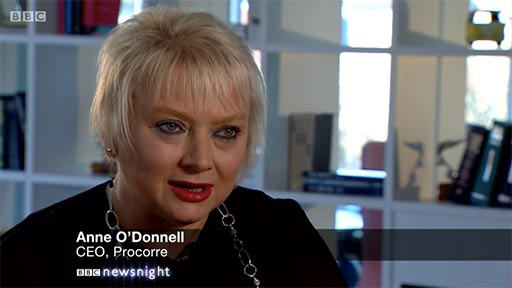 This website uses Google Analytics cookies to track the website’s performance and user behaviour. The following are the cookies installed by the service:
ebGAClientId
eblang
GPS
_gid
_gat_gtag_UA_50811345_1

These cookies are used to monitor and enhance user performance:
AMP_TOKEN
YSC
_gat

This website uses a variety of third parties to measure and track the effectiveness of advertisement on the website. Cookies used are the following:
NID
mgrefby
sp
AS
ss
mgref
VISITOR_INFO1_LIVE
IDE